It’s easy to get lost in the news when you’re trying to understand what’s happening in the stock market and in the economy.

The novel coronavirus pandemic and the upcoming election dominate the headlines. Talking heads on television and the Internet talk about things like bond yields, unemployment, Federal Reserve policy and what stimulus packages might or might not be passed by Congress. All the noise can make it difficult to understand what’s happening in the economy.

In the long run, fundamentals drive the stock market. Understanding where the economy is headed will help you understand the long-term outlook for stocks.

Fortunately, it doesn’t take an advanced degree in economics to understand how the economy is doing and what that means for the stock market. Stock market indexes like the S&P 500 and the Dow Jones Industrial Average are composed of the stocks of individual companies. These companies make money by selling products and providing services. Long-term investment returns are driven by the ability of these companies to make money. When the economy is growing, it’s easier for these companies to make money, and long-term investors should do well.

With the economy emerging from a short but extremely sharp recession, it’s important to remember that the market looks forward, not backward. Think about where the economy is today, and where it’s heading – not where it was six months ago.

History tells us that in an economic recovery, the market often leads the economy. About two thirds of the economy is consumer spending. The best way to understand the outlook for the economy is to figure out how the U.S. consumer is doing.

Unemployment is another important factor that drives the economy. When people have jobs, they are more likely to spend money. History tells us that unemployment rises during a recession. It can take years after the recession ends before unemployment reaches pre-recession levels. Sometimes these statistics make it hard to understand what’s really happening in the economy.

The “walking around sense” alternative is to ask yourself how many people do you know who are out of work? Are you more likely to get laid off, or jump to another company that’s offering better pay or benefits? It also helps to look around and see whether companies are hiring or planning layoffs. While some sectors of the economy are struggling, businesses in many other parts of the economy are already struggling to find workers.

Don’t make things more complicated than they need to be. Often using a little walking around sense will take you further than official statistics, fancy charts and expert opinions.

Are people working? Are they spending money? If you can answer yes to these questions, the economy is going to grow, and in the long run stocks will continue to do well.

Matthew A. Treskovich is the chief investment officer for CPS Financial Advisors in Lakeland.

Mon Sep 28 , 2020
U.S. life insurers are paying out far fewer Covid-19 death claims than initially expected, largely because the virus is disproportionately killing people with little to no insurance. In the past few weeks, many life-insurance companies have sharply reduced estimates of their exposure, as measured by payouts per 100,000 U.S. Covid-19 […] 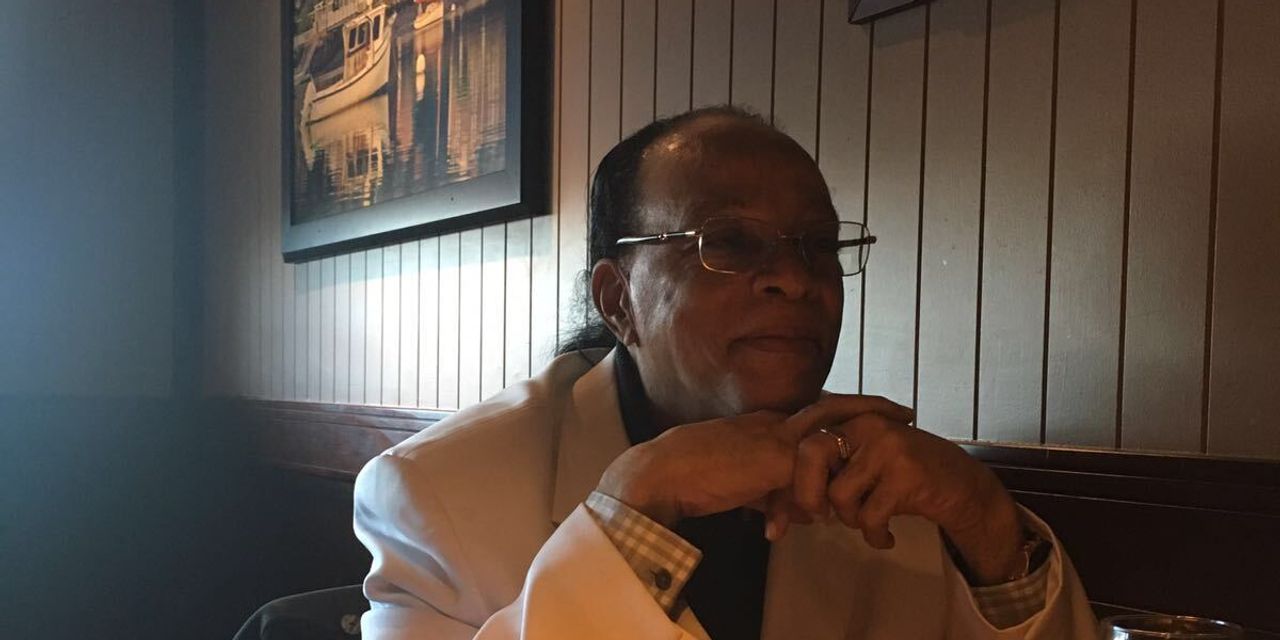