A lot of tech is built on the premise of services that can target the widest or most lucrative pools of users (and they’re a blockbuster when they can do both). But that leaves out a number of consumers, who fall into the margins for all kinds of reasons, be they physical, age, financial or other circumstances. Today, a startup building financial services specifically aimed at three typically marginalised markets — elderly, disabled people and those who are recovering from addiction — is announcing some funding on the back of strong growth of its business, and plans to do more.

True Link Financial, which provides financial services — specifically, today in the form of prepaid Visa cards and investment management — aimed at the three demographics, is announcing that it has closed a Series B of $35 million, led by Khosla Ventures with strong participation from Centana Growth Partners, an investor that specialises in financial services. We understand the valuation is now around $115 million.

Kai Stinchcombe, the CEO who co-founded the company with Claire McDonnell (the COO), says the plan will be to invest the money in adding more products to the mix, with insurance (life insurance) likely to come next, along with more credit-based services.

Interestingly, the company had raised a smaller Series B of $21 million from Khosla about 14 months ago — and started to pitch the news to TechCrunch back then.

“We’d mostly written the press release but then just didn’t get around to it,” Stinchcombe said with a little laugh. In the meantime, the company doubled in size in terms of revenues, and then Centana came along. Because of its financial services focus it was an investor True Link really wanted to get on board, so it reopened the round, closed the deal and finally announced the news.

“True Link is fundamentally changing people’s financial lives at a time when they are the most vulnerable,” said Tom Davis, principal at Centana Growth Partners, in a statement. “The number of Americans ages 65 and older will likely double to over 80 million in the next 20 years, and this demographic is fortunately living longer and more independently than ever before. No one should be taken advantage of at a time when they need the most support, and customers and families consistently speak to the ways in which True Link has enabled them to retain financial freedom. We are thrilled to partner with True Link and invest in their mission to bring unique financial products to this market.” Davis is joining the board with this round, along with David Weiden from Khosla.

It’s ironic that the boost in personalisation that’s been afforded by the expansion and growing sophistication of technology hasn’t trickled down into more services built for the long-tail of would-be customers, so it’s always refreshing when you come across a startup that is tackling that very opportunity. In the case of True Link, the startup (founded in 2012) has taken the same products but tweaked them specifically with the particular user group in mind.

The True Link Card for Vulnerable Elders is based around the idea of giving an older person some autonomy with their money but with visibility for another person either to limit where and how that money is spent, or simply to be able to monitor where it is going. It also makes it easier for elderly users to pass on their cards to caregivers to make a purchase on their behalf without needing to track whether that’s been used exactly as requested (as there is a limit). It was, in fact, Stinchcombe’s own experience with a grandparent losing money in a case of fraud and financial abuse that led him to start this company.

The True Link Card for People in Recovery is based around the idea that people who are in that situation are usually engaged in a long-term struggle not to fall off the wagon. This can be tailored both to limit purchases at specific types of businesses (e.g. casinos or bars), and also make it harder to take money out. “The thought here is that if you have a relapse along that journey, there is a transaction that could have been prevented,” he said. “Our goal is to raise the barrier, provide one more roadblock to relapsing.”

Services for those with disabilities are aimed at providing a link between a third-party administrator and the customer, so that the former has better tools for record keeping that can be necessary for benefits and also for local authorities to make sure that a person is being looked after well. Similarly those with cognitive or other behavioral issues can still maintain some financial independence and to learn more of it, but with better controls in place should something go awry. Stinchcombe said that for many this represents the first time that they have been given that kind of autonomy. The company is based and active for now only in the U.S., and True Link says it works with nearly half of participants in state-administered ABLE Act programs.

While some might say that “marginal” means “small,” there is still a big opportunity, both in the U.S. and further afield (where True Link would likely work with a partner to roll out, said Stinchcombe).

“True Link has a great combination of a passionate team, a large and underserved market, and a proven product offering that is ready to scale,” said Weiden, in a statement. “We are excited to partner with them and improve financial flexibility and dignity for millions of people.” 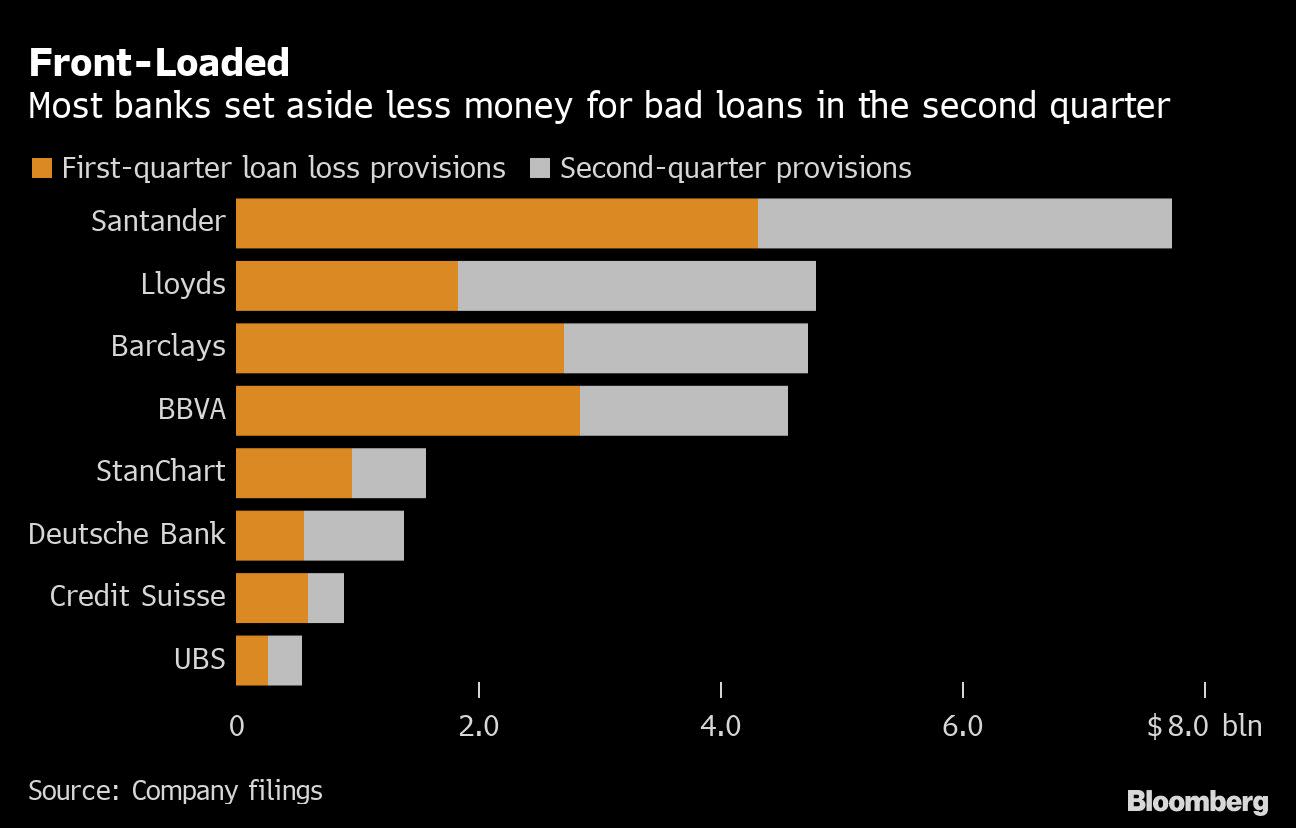