Let’s start with the economy. As expected, the second quarter of 2020 was the most debilitating for the U.S. economy since the government began keeping records in 1947 —

and about four times worse than the weakest quarter of the Great Recession. The Bureau of Economic Analysis said real gross domestic product (GDP) decreased at an annual rate of 31.7% percent in the second quarter of 2020. The good news is the recovery has begun and the third quarter should show a significant bounce.

Even with the improvement, it is likely to be a long slog. “Nearly two-thirds of the National Association for Business Economics (NABE) members who participated in the August 2020 NABE Economic Policy Survey believe the U.S. economy continues to be in a recession that began last February,” said NABE President Constance Hunter, CBE, chief economist, KPMG. “Almost half the respondents expects inflation-adjusted gross domestic product to remain below its fourth-quarter 2019 level until the second half of 2022 or later. And 80% of panelists indicate there is at least a one-in-four chance of a ‘double-dip’ recession.”

The labor market showed similar results, bottoming in late March/early April, with about 22 million jobs lost and the unemployment rate soaring to nearly 15%. About half of those unemployed have found work, but that still leaves employment down by 11.6 million since the pandemic began, 25% more than we lost to the Great Recession, according to Diane Swonk, Chief Economist at Grant Thornton. Of greater concern to her: “The pace of jobs recovery has slowed, while the ranks of the permanently unemployed have risen.” The Internal Revenue Service concurs with Swonk. In a recent forecast, it predicted that there will be about 229.4 million employee-classified jobs in 2021 – more than 37 million fewer than it had estimated last year.

With poor economic results and dire predictions, why has the stock market soared since the March lows? The answer is investors are not worried about the past or even the near term; rather they are looking ahead to the future, and betting that on corporate “winners” of COVID-19 (think Facebook, Apple, Amazon, Tesla, Microsoft, Google, Netflix), and their ability to make a lot of money.

Additionally, with the Federal Reserve committed to keeping interest rates at zero for the foreseeable future, the notion of TINA is important. Who is Tina, you ask? TINA stands for “There is No Alternative,” and it is applied to the investment world as follows: “With zero percent interest rates, I can’t keep my money in the bank, bonds are paying bupkis, so there is no alternative, except stocks.”

The two concepts have driven stocks higher, but there’s another issue here: not ALL Americans can find comfort in the ascent of equities. Gallup finds 55% of Americans have exposure to the stock market, which is a share that has remained consistent over the past decade. That means that 45% do not. Of those who do own stocks, the Federal Reserve finds 51.8 % of stocks and stock mutual funds are held by the top 1%, while the share of ownership by the bottom 50 percent is less than 1%.

Economists and analysts tell me that while the fortunes of the stock market can diverge for a period of time, they usually end up moving in the same direction. Which direction that is, remains unknown at this time.

Jill Schlesinger, CFP, is a CBS News business analyst. A former options trader and CIO of an investment advisory firm, she welcomes comments and questions at [email protected] Check her website at www.jillonmoney.com.

Mon Sep 14 , 2020
Cheapest loan for 12-month loan tenures for new-to-bank customers. Citi Quick Cash lives up to its naming. It is possible that in just a minute, you’ll be able to convert your credit limit into a personal loan to be deposited into your account. This could prove to be highly useful […] 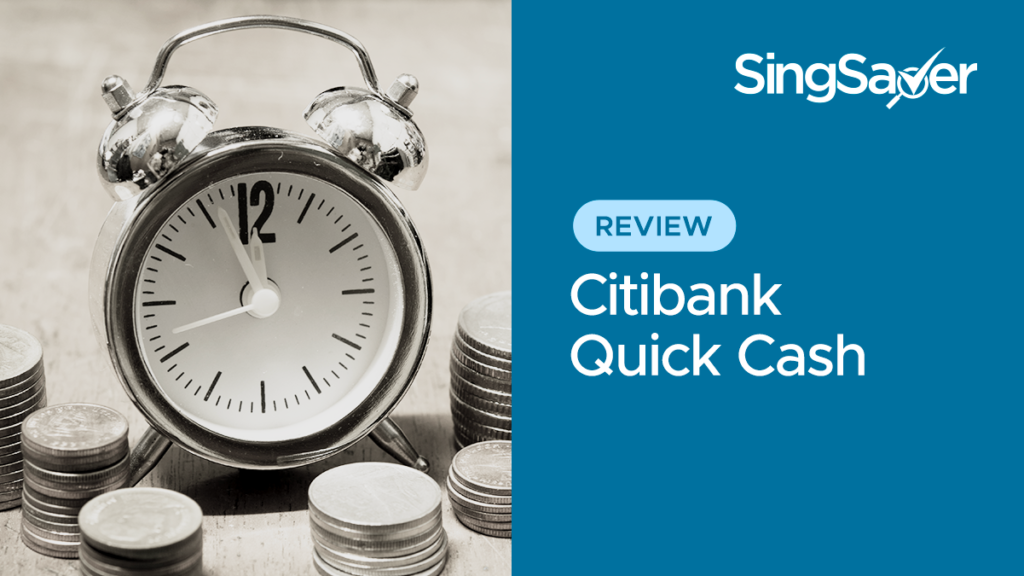