Opinion: A phony loan? Using campaign funds to pay a babysitter? It’s not a good look for Rep. David Schweikert. But is it enough for voters in Scottsdale to dump him and send a Democrat to Congress?

After a two-year investigation, the House has socked Rep. David Schweikert with a $50,000 fine and a reprimand for violating 11 ethics rules.

“Representative Schweikert did not act in a manner that reflected creditably on the House,” according to the House Ethics report released Thursday, which laid out a surprisingly sizable amount of misconduct over a seven-year period.

Of course, the words “credible” and Congress don’t exactly go hand in hand. Still, this thing’s going to leave a mark.

The good news for Schweikert: Unlike a certain Arizona congressman who was asking female staffers to have his babies, Schweikert was merely asking staffers to babysit his daughter.

The bad news: The House Ethics report raps Schweikert for displaying a “lack of candor” and found, among other things, that he “routinely” violated campaign finance laws, used campaign funds to reimburse staff for babysitting services, meals, dry-cleaning and travel and misused office funds.

Democrats were already eyeing this seat

And the really bad news for the five-term congressman: Democrats already were eyeing his northeast Valley congressional seat like a hungry dog eyes a hamburger. Now, I imagine it’s looking for more like a thick, juicy T-bone, ripe for the taking.

“If any congressional seat is in jeopardy in this cycle, it’s his,” longtime Republican campaign consultant Chuck Coughlin told me.

Schweikert doesn’t seem overly worried.  He blames his now-former chief of staff, Oliver Schwab, for most of the violations cited in the report, saying his mistake was in trusting a guy who was not only his right-hand man but a close friend.

“You take every election deadly seriously,” Schweikert told me. “I have to apologize for where I failed to do my job in supervising. I have to explain it. But it has been polled multiple times and it doesn’t move voters.”

Lucky for him, not many of them are likely to read the 103-page report, which found evidence of violations from 2010 through 2017. While Schweikert attributes his troubles to bad bookkeeping and a spendy chief of staff, the ethics panel disagreed.

“Some of the most serious allegations had nothing to do with the chief of staff or the compliance firm and were instead the result of direct conduct by Representative Schweikert and his spouse,” the report said.

By far, the most damaging part of the report involves a $100,000 loan reported by Schweikert to his 2012 re-election campaign.

Bottom line: It was phony. Schweikert never actually made the loan. He just reported it, making his campaign appear financially healthier than it was. Then he reported five fictional payments totaling $100,000 to his campaign adviser in order to balance the books.

Looking for the other side of the story?Subscribe today for access to even more opinions.

Schweikert told the committee the whole thing was the result of “inadvertent errors” by his wife, who was the campaign’s bookkeeper, and that when he learned about problems in early 2013 he brought in a compliance firm to take over the books.

The committee, however, wasn’t buying it.

“The weight of evidence does not support Representative Schweikert’s contention that these fabrications were the result of ‘inadvertent’ errors,” the report said.  “Mrs. Schweikert, who was responsible for the errors, has a background in accounting and bookkeeping and had access to the campaign’s bank statements. A cursory review of those records easily shows that the transactions did not occur as they were reported. In addition, the fake disbursements, spread out over five odd-numbered payments to a frequent campaign vendor, were for the exact sum of money missing from the campaign’s receipts due to the fake loan.

“Those disbursements gave the illusion that the $100,000 loan was used by the Schweikert for Congress campaign committee, effectively balancing out the campaign’s reported cash on hand and preventing a shortfall in campaign funds that might have signaled to others that the loan had never been made in the first place.”

A ‘systematic effort to false report’?

Here’s where it starts to really smell: the report says Schweikert’s wife then tried to get the campaign to repay the $100,000 phony loan in early 2013.

“The Schweikerts never advised Treasurer D that the $100,000 loan had not been made,” the report said. “Instead, Mrs. Schweikert appears to have sought to have the cash on hand from the previous campaign committees moved to the Schweikerts’ personal bank accounts as repayment for the debt.”

The campaign never repaid the Schweikerts for the phony loan, the report says, and in the fall of 2013, Schweikert filed FEC paperwork saying the loan had been “forgiven”.

“The ISC (Iinvestigative Subcommittee) was not able to determine precisely what motivated the Schweikerts to abandon their efforts to be paid by the campaign for the fictional debt,” the report says.

Schweikert told me the couple never sought repayment of the loan, flatly adding, “On everything I am, that didn’t happen.”

“There’s nowhere in there where my wife and I or someone around us other than our old chief of staff, gained anything,” he said. “We didn’t gain any money, we didn’t go on trips, we didn’t buy meals.”

It doesn’t add up for longtime Republican Nathan Sproul, who says Schweikert should resign.

“The ethics committee details an apparent systematic effort to falsely report a personal loan that he never made and then he tried to get that ‘loan’ repaid by his donors,” Sproul told me. “This is easily disputed with a bank statement. If he can’t publicly produce that bank statement, his donors have every right to be furious. He was convicted by a bi-partisan committee of his peers. In my opinion he should resign immediately.”

So, how much do voters care?

Don’t look for Schweikert to resign. But he’ll have a fight on his hands to hang onto this reliably Republican seat.

The Democratic Congressional Campaign Committee has targeted this race and is hoping to replace Schweikert with Dr. Hiral Tipirneni, an emergency room doctor who lost twice to Debbie Lesko in 2018 before setting her sights on the neighboring Scottsdale-based district.

Tipirneni faces three other Democrats — including Anita Malik who is making her second run at Schweikert — in Tuesday’s primary.

“David continues to have a tremendous amount of support in the district,” he said. “We are confident that that support remains strong and that David will win again in November.”

Other Republican consultants, meanwhile, say turnout in Tuesday’s Democratic primary should say a lot about just how vulnerable Schweikert may be. Thus far, Republicans have turned in 45% of the ballots in Maricopa County, down from 50% in 2018. Democrats, meanwhile, have turned in nearly 43%, up from 38% two years ago.

“It could be a perfect storm of things and David is incapable in this environment a la Trump of getting out and talking to anybody,” Coughlin said. “If any congressional seat is in jeopardy in this cycle, it’s his.”

definition of personnel by The Free Dictionary 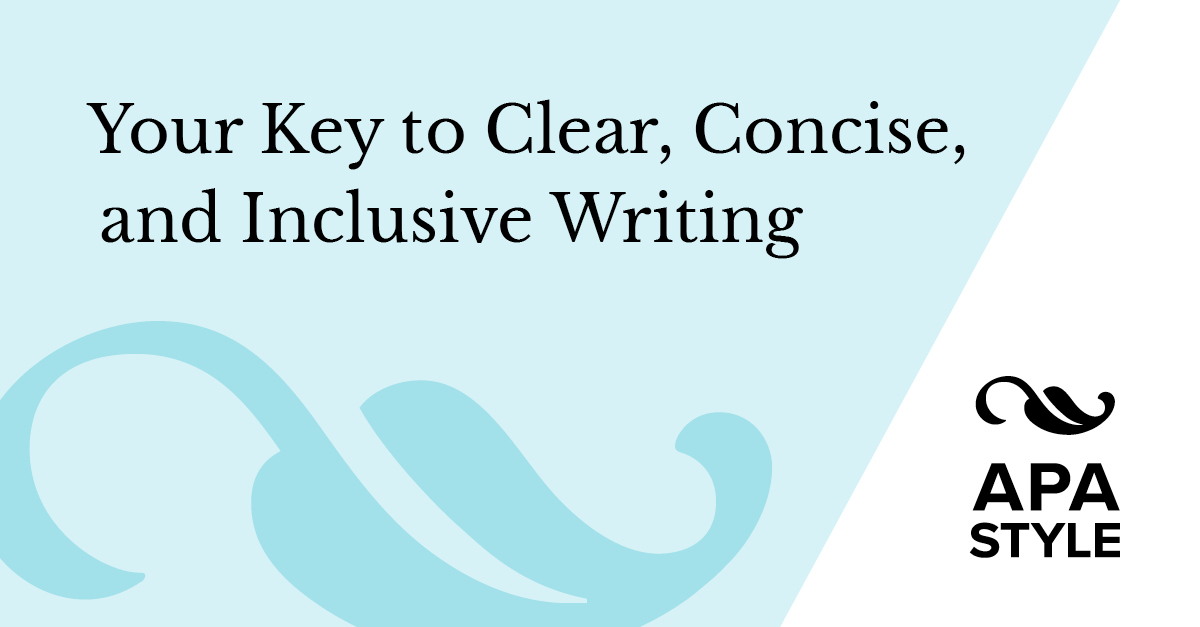 Can a Personal Loan Help You Cope Financially During This Covid-19 Pandemic?