In 2016, the Brookings Institution estimated that Black Americans own about one-tenth the wealth of white Americans — $17,150 for Black families compared to $171,000 for white families. The gap persists at every income level: Among the top 10% of earners, the median net worth of white families is $1,789,300, whereas a Black family earning the same income has a median net worth of $343,160.

It goes without saying that this is bad for Black families and individuals. But this type of racial inequality is bad for the broader US economy, too.

What the racial wealth gap costs the US economy

In a Zoom panel discussion hosted by Business Insider last month, experts from a variety of fields — higher education, business, and financial planning — discussed the costs of the racial wealth gap and how to close it.

Dania Francis, an assistant professor of economics at the University of Massachusetts Boston and co-author of “The Economics of Reparations,” illuminated the cost of racial inequality to the US economy.

Citing a 2019 McKinsey report, Francis explained that if the racial wealth gap suddenly closed in 2019, the United States’ GDP could be 4% to 6% higher by 2028 than it will be.

Citigroup offered its own estimate of the cost of the racial wealth gap: If the gap closed today, the GDP would see a $5 trillion boost in the next five years. And if the gap had closed 20 years ago, in 2000? The GDP today would be $16 trillion higher.

“Wealth inequality obstructs the supply of talent and ideas for innovation, which is a key driver of economic growth,” said Francis. Put simply, “Inequality stifles growth.”

According to Francis, closing the racial wealth gap will take more than simply transferring wealth to Black Americans (in the form of reparations and otherwise); it also requires dismantling the underlying structural inequalities that preserve the racial wealth gap  — things like lending practices that lead to discriminatory denials for home and business loans, or persistent undervaluing of homes in Black neighborhoods.

Fellow panelist Shawn Rochester, author of “The Black Tax: The Cost of Being Black in America,” has built a proposed economic framework for transferring wealth to the Black community that he calls PHD: purchase, hire, deposit. The idea of the framework, said Rochester, is to “create jobs, create and expand businesses, and provide capital in the Black community.”

For individuals, that means your personal spend. “It’s things like the cars that we buy — we can buy from a Black dealer,” said Rochester. “Pre-COVID, there were 16,000 auto dealers in the country, 264 of them are Black auto dealers. These are phenomenal jobs, 66 of them per location on average. Well paid, from the front office all the way to the back office. We could create hundreds of thousands of jobs if we utilized Black auto dealers, for example.”

For companies and corporations, the PHD framework requires addressing your supply chain — buying from Black manufacturers and contractors injects cash into existing Black businesses, helping them to grow, and creates demand for new businesses. At present, said Rochester, “less than 2% of corporate supply chain spend is spent with Black businesses.”

Ultimately, addressing the racial wealth gap is good for everyone. “Addressing these underlying structural barriers would pave the way for Black Americans to benefit from saving and investing their income in a way that they’ve been previously denied,” said Francis. “These are real, tangible benefits to addressing racial wealth inequality in the US.”

Disclosure: This post is brought to you by the Personal Finance Insider team. We occasionally highlight financial products and services that can help you make smarter decisions with your money. We do not give investment advice or encourage you to adopt a certain investment strategy. What you decide to do with your money is up to you. If you take action based on one of our recommendations, we get a small share of the revenue from our commerce partners. This does not influence whether we feature a financial product or service. We operate independently from our advertising sales team.

Sat Feb 6 , 2021
With the latest advancements in technology, new mobile phone apps have emerged and made it easier for an individual to get into the world of investments and start their investmentjourney.Having a solid finance app can help handle your daily financial tasks it will help track your spending and shuffle cash […] 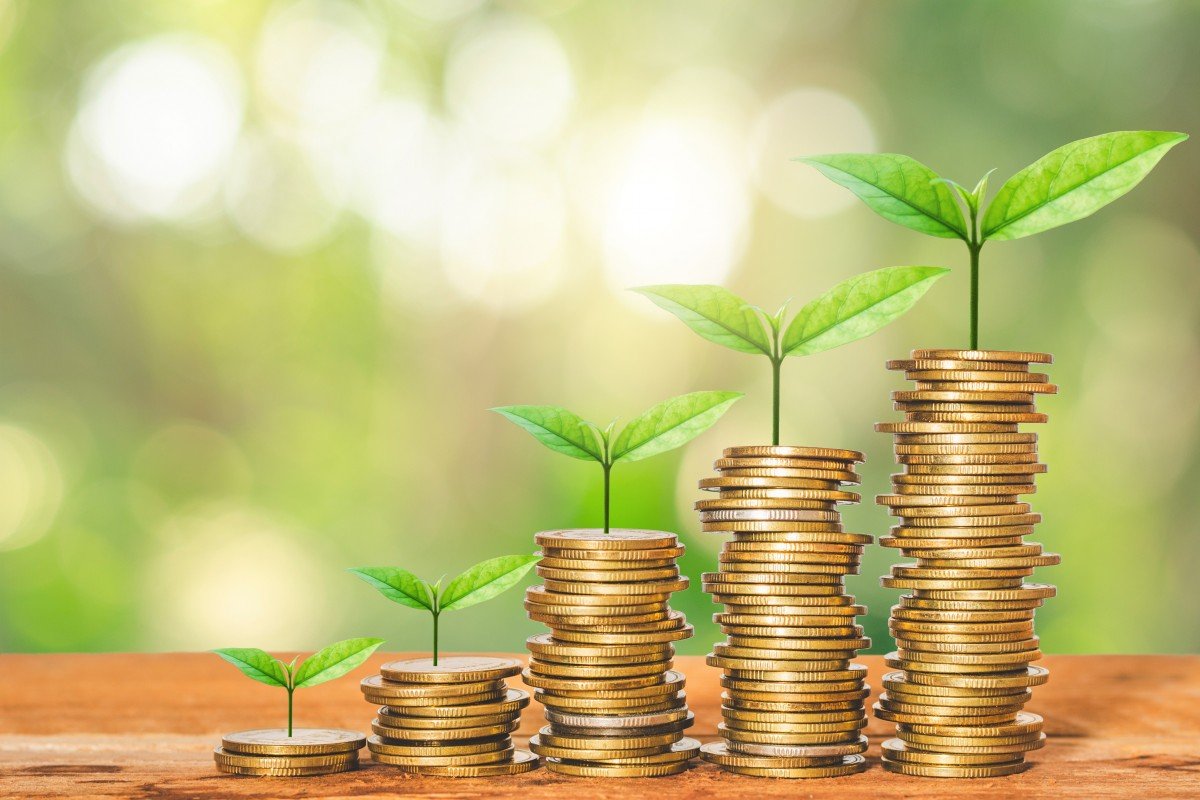