(Bloomberg) — NatWest Group Plc joined its rivals in painting a grim picture of the coronavirus-stricken U.K. economy, taking a further 2.1 billion-pound ($2.8 billion) charge to cover soured loans and prepare for a severe recession.

Britain’s biggest corporate lender set aside double what analysts expected, and said impairments would be between 3.5 billion pounds and 4.5 billion pounds this year. It’s also bracing for a downturn as steep as 16.9%.

“Our performance in the first half of the year has been significantly impacted by the challenges and uncertainty our economy continues to face as a result of Covid-19,” Alison Rose, boss of the bank formerly known as Royal Bank of Scotland Group Plc, said on Friday.

Barclays Plc and Lloyds Banking Group Plc took similar charges earlier this week. Together, the three lenders have now set aside more than 10 billion pounds to cover failing loans amid the pandemic. New accounting standards mean banks must anticipate how businesses and consumers will be affected by what the Bank of England said could be the worst recession in 300 years.

The Edinburgh-based group, still part-owned by the government after one of the costliest bailouts of the financial crisis a decade ago, posted an operating loss before tax of 770 million pounds for the half-year, as gains were wiped out by the loan charge. NatWest shares fell as much as 2% in early London trading before recovering.

NatWest has been the biggest lender through the U.K. government’s Coronavirus Business Interruption Loan Scheme, where the state guarantees 80% of the debt. The bank has also offered payment holidays on mortgages and other credit to allow borrowers struggling through the pandemic to manage their cash, in a move co-ordinated by government.

For some borrowers in the second half of the year, “servicing will become more difficult,” Katie Murray, chief financial officer, said in an interview with Bloomberg TV.

NatWest said new mortgages fell 43% in the second quarter compared with the prior three months, while personal loans fell 75%. However, activity picked up as the lockdown started to ease, with mortgage applications in July up 30% compared to June, the bank said in a presentation.

Business demand for emergency credit, known as Bounce Back Loans, is decreasing: the bank saw about 2,000 applications a day in July compared to an average of 20,000 a day in the week the loans were launched.

“We are open for business,” Chairman Howard Davies told reporters. “This is not like during the financial crisis ten years ago — we have a strong capital level and we can lend.” The bank’s CET1 ratio, a measure of capital strength, rose to 17.2% at the end of June.

“The group is well positioned to cope if actual losses prove to be worse than anticipated,” said Gary Greenwood, analyst at Shore Capital.

(Adds chart, along with CFO, chairman and analyst comments from fifth paragraph)

For more articles like this, please visit us at bloomberg.com

Subscribe now to stay ahead with the most trusted business news source. 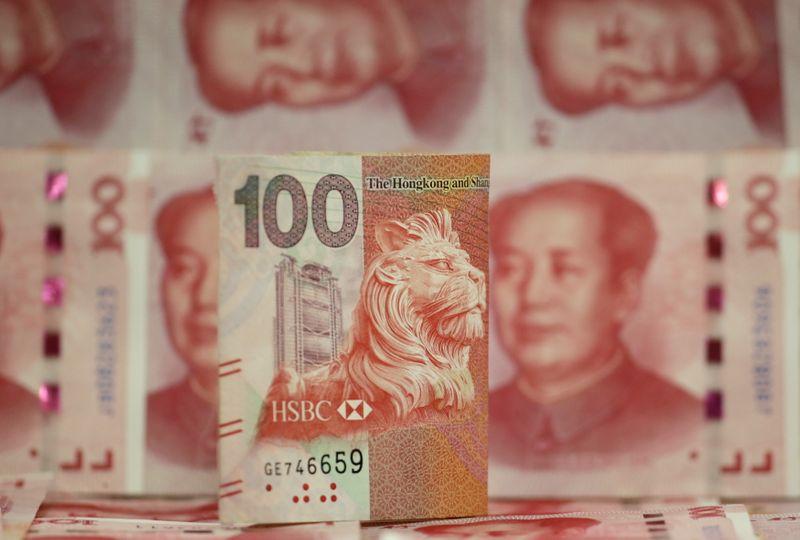