Several insurance companies on Friday put a moratorium on new homeowner policies for Salem-area buyers as wildfires continued to char large swaths of the state.

The temporary suspension postponed some buyers from getting into their homes. An industry advocacy group advised consumers to shop for a new insurance agency because the halting of new policies could run into next week as fires remain uncontained.

No agency has canceled policies across the state, according to the Oregon Division of Financial Regulation. Insurance companies are allowed to temporarily suspend the writing of policies on a case-by-case basis during a wildfire, and insurers would not have to notify the state if that occurs, a spokesman said.

The Statesman Journal was unable to obtain a precise list of insurers that had stopped writing policies, but one lender said it was primarily out-of-state companies without local agents.

Across the West: Wildfires have burned millions of acres. See what that looks like.

Homeowners insurance is required by lenders in the purchase of a house, and it’s common for companies providing coverage to suspend writing policies during natural disasters, said Kenton Brine, president of the Seattle-based Northwest Insurance Council that covers Idaho, Oregon and Washington.

Brine said those involved in a home deal may not like the wait, but insurers can’t take the additional risk when fires are out of control. He added that an insurance company also wouldn’t let an existing homeowner increase coverage on a residence with a wildfire looming.

Brine said homebuyers likely will have to wait out the situation or shop around.

“Some companies may be better equipped and in a better situation to assess risk,” Brine said. “You could do it online or with an independent insurance agent to see if companies are writing policies.”

Steve Tandy of Caldwell Banker Mountain West Real Estate in Salem said his office was notified Friday that some home closings had been postponed because buyers couldn’t obtain insurance.

“Insurance companies are pulling their binders. Therefore, mortgage companies can’t do anything. So buyers and sellers can’t close,” Tandy said. “It’s supposed to go into next week.”

The remains of a home along Highway 22 following the Beachie Creek Fire on Wednesday, Sept. 9, 2020 in Oregon. (Photo: ABIGAIL DOLLINS / STATESMAN JOURNAL)

Insurance companies can’t write policies during a wildfire because they have to protect their business as well as their current customers, said John Jolliff, vice president of underwriting and marketing for Oregon Mutual Insurance Co. in McMinnville.

Jolliff said it’s common in California for insurers to suspend writing policies during wildfires, and a moratorium occurred two years ago during the Eagle Creek Fire in the Columbia River Gorge.

Jolliff added that lenders may be leery of closing a home sale in areas like the Santiam Canyon, where the Beachie Creek Fire tore through earlier this week.

Propr loan officer James Westby said he didn’t think some of his clients were going to be able to close on their houses because of the wildfires but he said he was able to work with an insurance broker to get coverage.

Wildfires:  A father’s heartbreaking attempt to save his family from a raging fire

Keck and Tandy said it is extremely uncommon for Salem-area home sales to be postponed because of wildfires.

“It’s one of those chaotic things,” Tandy said. “It’s like a term I learned in the Army, and it starts with cluster.”

Brad Hilliard, a spokesman for the state Division of Financial Regulation, said even if a home sale is delayed, the property is likely protected during a wildfire by the current owner’s insurance policy.

Hilliard said insurance companies are required to notify his agency if there’s a statewide moratorium. So far, Hilliard said, that has not occurred.

However, insurance companies still can suspend writing policies in certain areas, especially in places where residents have evacuated because of the fires, he said.

Hilliard added that if Oregonians need assistance regarding insurance policies, they can call 888-877-4894 or go to the agency’s website.

Oregon native Craig Harris is an investigative reporter for the Arizona Republic reporting for the Statesman Journal. You can reach him at [email protected] or 602-444-8478 and on Twitter @charrisazrep

Mon Sep 14 , 2020
Chairman and CEO, Transformation, LLC. getty Changing the world for the better is a subject on the minds of many individuals and business organizations at this time. The pandemic has caused many of us to realize that the ways we live our daily lives and how we travel and use the […] 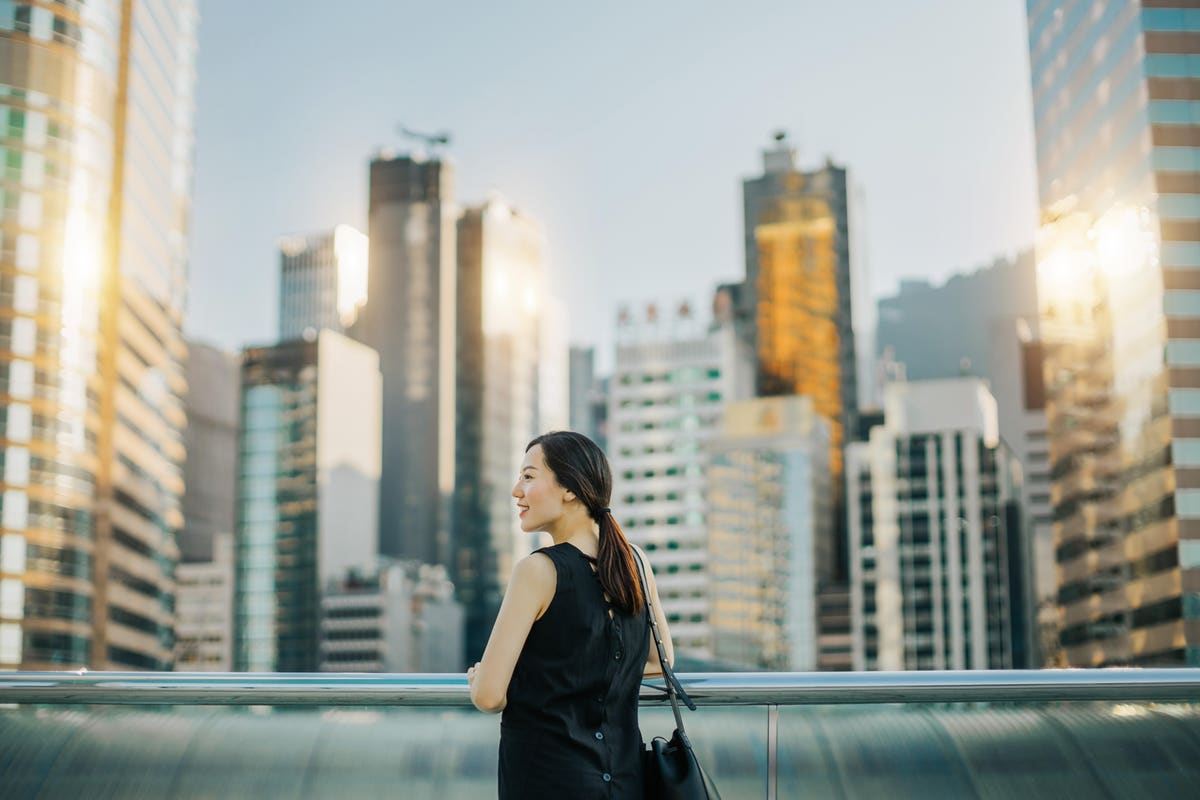