Money still talks to voters. A new Gallup analysis released Monday reveals that the economy emerges as the No. 1 issue for voters as Election Day approaches, now just four weeks off.

“As the nation remains in a pandemic-induced recession, U.S. registered voters say the economy is the most important issue of 16 that may potentially affect their choice for president. Nearly nine in 10 registered voters consider the presidential candidates’ positions on the economy ‘extremely’ (44%) or ‘very’ (45%) important to their vote,” writes Gallup analyst Megan Brenan.

Among Republicans, 93% cited economy as their main interest, along with 85% of Democrats.

As it has been in past months, this is helpful factor for President Trump. Multiple pollsters have consistently confirmed over time that voters gave Mr. Trump higher ratings than Democratic presidential nominee Joseph R. Biden in economic matters. In some cases, Mr. Trump led his rival by 10 percentage points or more.

Gallup itself found that Mr. Trump currently enjoys a 46% job approval rating, his highest since May. In addition, 54% of U.S. adults currently approve of Mr. Trump’s handling of the economy, up from 48% in August. The pollster did not offer a comparison to Mr. Biden.

A recent NPR/Marist poll conducted in mid-September, however, found that 50% of the respondents said Mr. Trump would handle the economy better, while 43% cited Mr. Biden.

But back to Gallup. Here’s what other issues could sway the voting public.

See the numbers in the Poll du Jour at column’s end.

BARRETT: JUST GET ON WITH IT

A group of very well-qualified observers are publicly urging Congress to confirm Judge Amy Coney Barrett as a Supreme Court justice. A group of 22 Republican attorneys general are calling on lawmakers to immediately hold a hearing and a vote, citing Judge Barrett’s qualifications — along with historic precedents.

They point out that six Supreme Court justice have been confirmed during election years since 1900. The chief state lawyers also cited a 2016 letter sent to the Senate by 16 Democratic attorneys general who wrote that both president and Senate have both a duty and a responsibility to approve the nomination.

“The only thing that has changed over the last four years, is that President Trump is now in charge,” a source says.

“For four years, President Trump has shown the American people that he is a fighter. President Trump has fought for better trade deals, lower taxes for the middle class, and now, he is personally fighting back against the coronavirus. Predictably, the media and left wing talking heads hate this and have started firing off unhinged take after ridiculous take. The bottom Line: While President Trump continues to fight back against the coronavirus, the media needs to address their debilitating case of Trump Derangement Syndrome,” declares Steve Guest, rapid response director for the Republican National Committee.

Mr. Guest also thoughtfully included 10 pertinent tweets sent out Monday from prominent journalists from The Washington Post and other news organizations to prove his point.

The White House management staff appears to be taking no chances with on-site employees at the moment.

A list of “health reminders” issued by the Executive Office of the President advises staffers to “please stay home” if they exhibit symptoms of the condition. If they feel bad on the jobs, staffers are also told to “go home immediately,” contact their own health provider and stay away from the White House Medical Unit clinic.

“Only return to work when you have been cleared by the White House Medical Unit,” the email advised.

The communication was first obtained by New York magazine.

There is much talk about coronavirus. Here are current numbers from the Johns Hopkins Center for Health Security, based on the statistics from the World Health Organization.

“The WHO COVID-19 Dashboard reports 35.11 million cases and 1.04 million deaths as of 10:00 a.m. EDT on October 5. The global weekly incidence remained slightly above 2 million for the third consecutive week. These are the three highest weekly totals since the onset of the pandemic. The weekly mortality increased by nearly 7% from the previous week to more than 39,000 deaths,” the center noted in an update on Monday.

• 89% of registered U.S. voters say the presidential candidates’ position on the economy is an “extremely” or “very” important influence on their vote; 93% of Republicans and 85% of Democrats agree.

• 83% cite the candidates’ position on terrorism and national security; 93% of Republicans and 71% of Democrats agree. 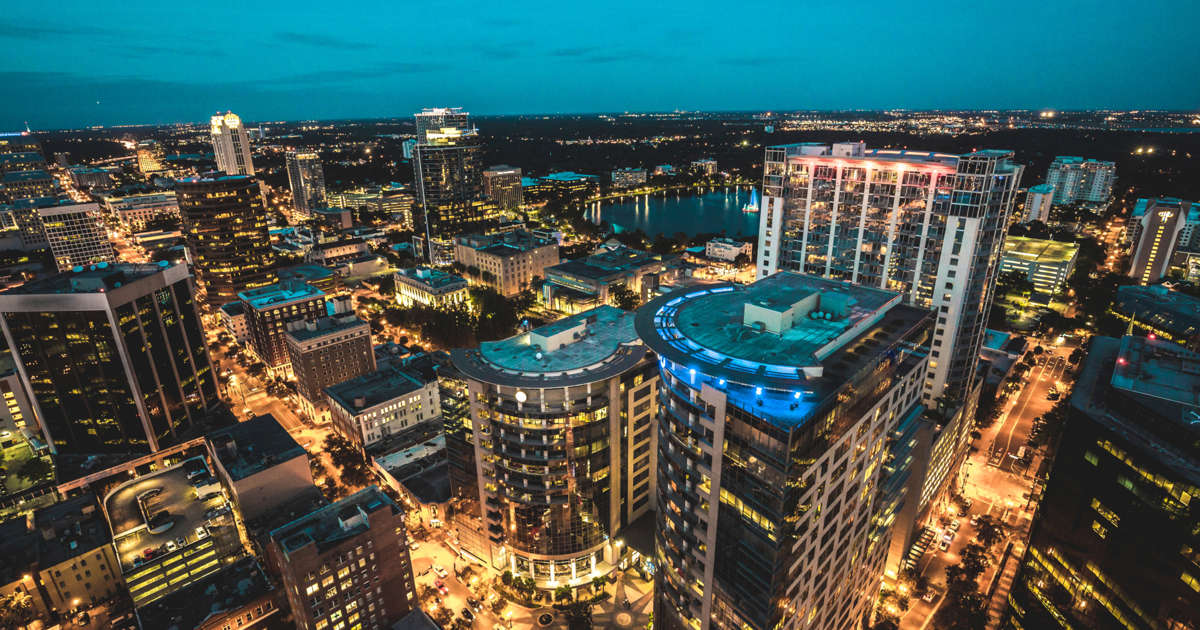