Here are steps you should consider if you’re thinking about starting your own business.

Decide on a direction

Think about what you do well, and don’t let uncertainty affect your perception of your value, says business writer Elaine Pofeldt, author of The Million-Dollar, One-Person Business. And if your goal is to get out of your current line of work and start something new, acknowledge that, too, she suggests. The skills you’ve accumulated over your career can usually transfer to another line of work. Small-business owners are typically confident in their abilities. Indeed, a 2019 survey by lending platform Kabbage found that 82 percent of successful ones did not doubt they had the right qualifications and experience to run a company.

In some cases you may want to go in a completely different direction for your next act. That’s what Faith McKinney, now 54, did in 2010. She was a janitor for the United States Postal Service when she decided to work on her bucket list, she says. She joined a networking organization, and after the organizer moved away, she stepped in to run it. She found a mentor who helped her improve her public speaking skills. And McKinney kept putting herself out there, ultimately meeting a cameraman for a local web magazine who needed on-air talent and gave her a shot. Because of her relentless skill building and fearlessness, she now works part-time as a television producer in Indianapolis. Kinney didn’t want to give up her day job, but she has a side-hustle small business that she loves.

Look at the landscape

Once you’ve decided on the direction you want to go, research how your abilities can meet a need in the marketplace, Pofeldt says. So what will set your business apart? Investigate potential competitors and gather information about prices. “The quickest way to figure out what to charge is to ask other people at the same professional level as you,” she says.

Getting feedback about what you offer is essential, Heller advises. That could mean speaking to a mentor or people who work with to get their impressions of your strengths. If you’re developing a product, sometimes the process is as simple as getting people to try it. Heller’s friend launched Unreal Deli, which makes vegan corned beef, after she created the product for her meat-eating husband. He raved, and she hit the pavement to get strangers to try it. Their responses gave her the confidence to approach deli owners. Soon, she had orders from some of the biggest sandwich makers in the area. Why? Because she was willing to take a risk and get the product in front of them. Ultimately, Unreal Deli’s founder applied for a spot on Shark Tank and landed an investment from Mark Cuban, which turned her business into a multimillion-dollar enterprise within six months, Heller says. 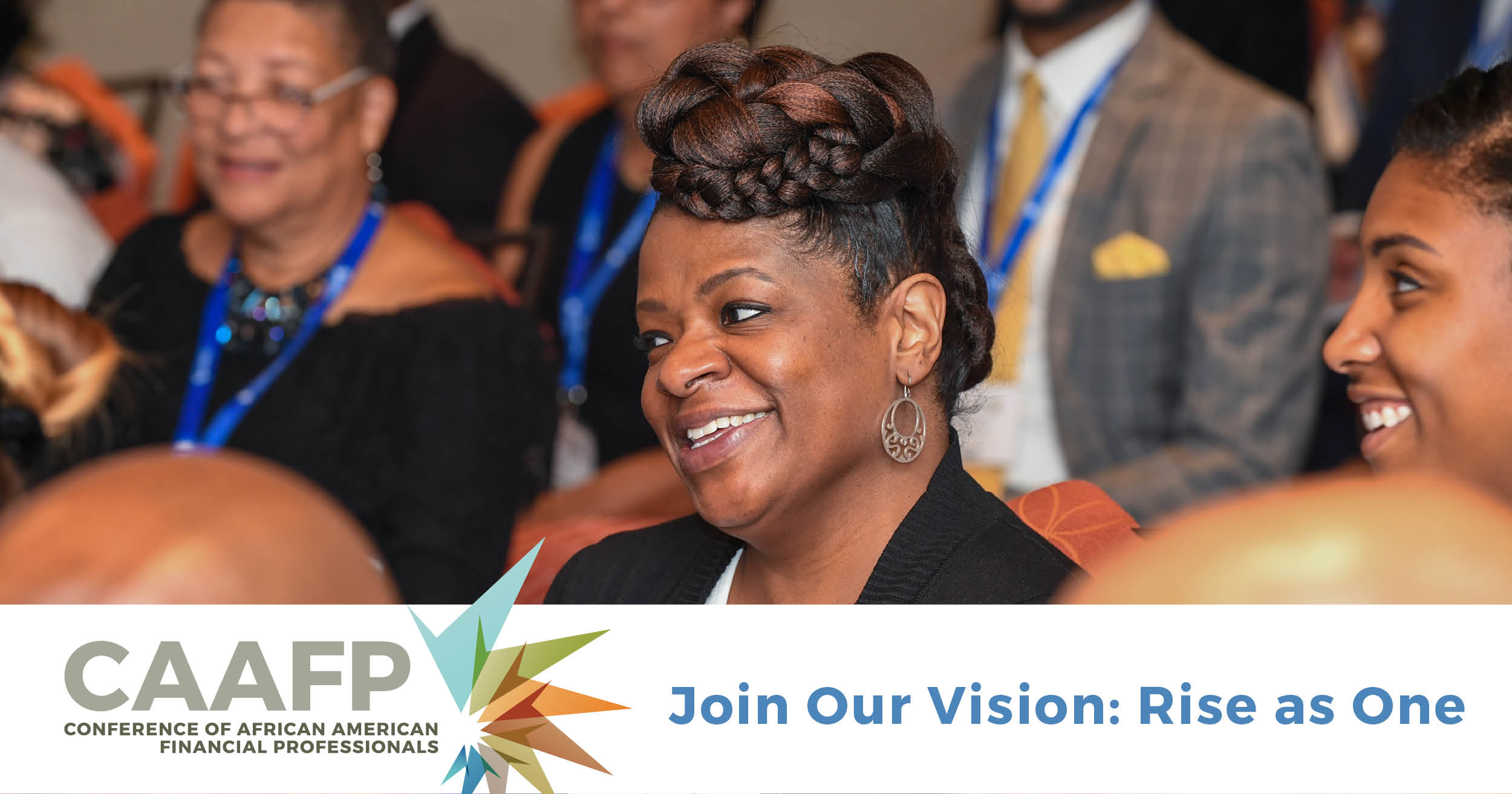