Wildfire victims who lose their home and possessions will be able to recoup money for their expenses faster, thanks to legislation that makes property insurance benefits easier to collect.

The law won’t take effect until next year. It got Newsom’s endorsement as Sonoma and Napa counties and numerous California communities confront property losses during two months of widespread fires that have burned 4 million acres statewide this year.

Sen. Bill Dodd, D-Napa, who co-authored the legislation, viewed it as part of the growing movement to address home insurance hurdles for disaster survivors after consecutive years of destructive wildfires in the North Bay, he said.

“None of these bills are a silver bullet, but all of them put together in a patchwork quilt of legislation are moving the needle and, I think, meeting the moment to really help consumers,” Dodd said.

The law requires insurance companies to pay up to four months of living expenses in advance, opposed to just one month now.

However, victims of this year’s blazes will go without that and other new regulations, including a provision that requires insurers to submit an advance payment of at least 25% for the value of lost possessions without having to file an inventory form.

The California Department of Insurance has received numerous complaints from residents who have struggled identifying every item that was lost in a fire, Commissioner Ricardo Lara said Friday in a prepared statement.

Lara urged insurance companies to help wildfire survivors and provide up to 100% of their personal property coverage limits without a detailed, itemized form, which has been a common request.

“Wildfire survivors who are still sifting through the ruins of their home should not have to face an exhaustive inventory in order to start the recovery process,” he said.

Dodd’s bill also grants protections for homeowners who decide against rebuilding in the same place, but previously had the cost of land deducted from their insurance payout when they built on a new lot.

And it provides a two-month grace period to pay insurance premiums since residents often struggle to track down their mail or receive bills on time once they’ve been displaced by a fire or other natural disaster, Dodd said.

Dodd and State Sen. Mike McGuire, D-Healdsburg, who co-authored the bill, have been working on legislation like this for almost three years, but struggled to corral enough votes since insurance industry lobbyists balked at a previous proposal to require companies pay at least 70% of property losses without an inventory list.

McGuire said Newsom’s signature last week marked a “well-deserved victory,” but cautioned that more reforms are needed to help homeowners who are being dropped after a homeowner policy expires.

“The more money a homeowner has upfront after they lose their home, the easier their life will be to be able to secure secondary housing, to be able to purchase a new car that burned, to replace lost belongings and home furnishing,” McGuire said. “While we have been successful on passing legislation, ultimately we have to look at larger reforms with the insurance industry and in the age of mega fires.”

Amy Bach, executive director of United Policyholders, an advocacy group for consumers, said the new law provides “pragmatic solutions” that won’t cause insurers to lose money but instead expedite payments for money that’s owed to policyholders.

Itemizing losses “is one of the most painful things for wildfire victims” because it forces them to remember what they lost, she said. Having tens of thousands of dollars in hand early in the process will make it easier to bounce back, she said.

“The law comes just in time,” Bach said. “A lot of people will be helped in the years to come.” 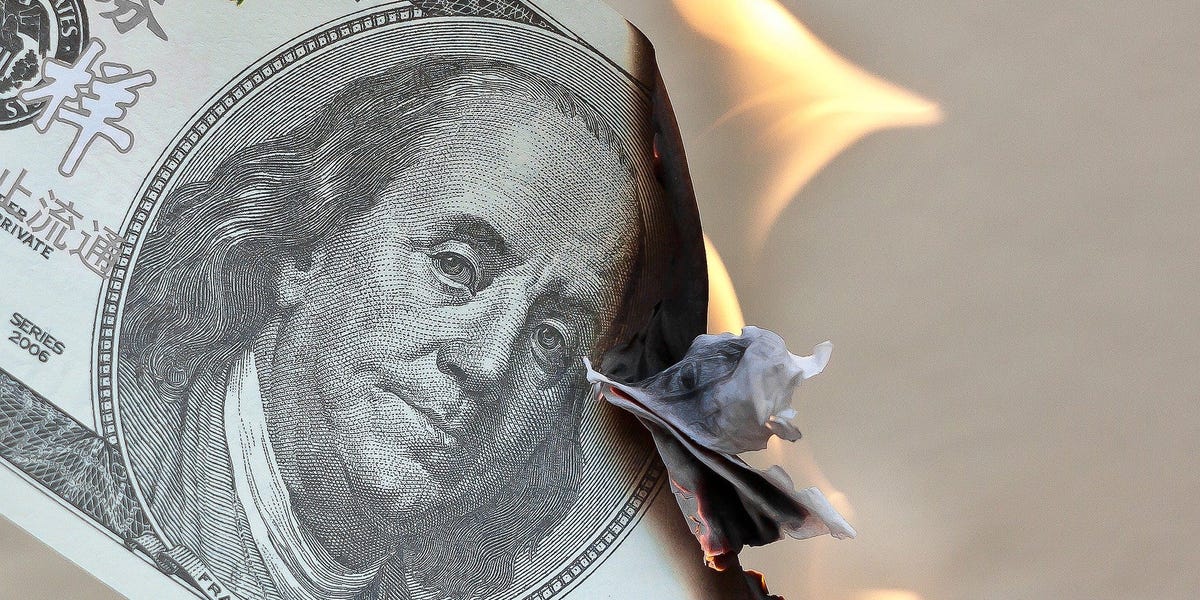