27 July 2020, Berlin: A traveller with a mouthguard comes out of the door of the arriving planes at Tegel airport.

The German economy contracted by a record 9.7% in the second quarter as consumer spending, company investments and exports all collapsed at the height of the COVID-19 pandemic, the statistics office said on Tuesday.

The economic slump was much stronger than during the financial crisis more than a decade ago, and it represented the sharpest decline since Germany began to record quarterly GDP calculations in 1970, the office said.

Still, the reading marked a minor upward revision from an earlier GDP estimate for the April-June period of -10.1% quarter-on-quarter that the office had published last month.

Consumer spending shrank by 10.9% on the quarter, capital investments by 19.6% and exports by 20.3%, the seasonally adjusted GDP data showed.

Construction activity, normally a consistent growth driver for the German economy, fell by 4.2% on the quarter.

The only light came from state consumption which rose by 1.5% on the quarter due to the government’s coronavirus rescue programmes, the office said.

The German parliament has suspended the debt brake this year to allow the government to finance its crisis response and fiscal stimulus push with record new debt of 217.8 billion euros.

The fiscal U-turn after years of balanced budgets means that the German state recorded a budget deficit of 51.6 billion euros from January to June, the statistics office said in a separate statement.

That represents a deficit of 3.2% of economic output as measured by the EU’s Maastricht criteria.

How to get approved for a personal loan 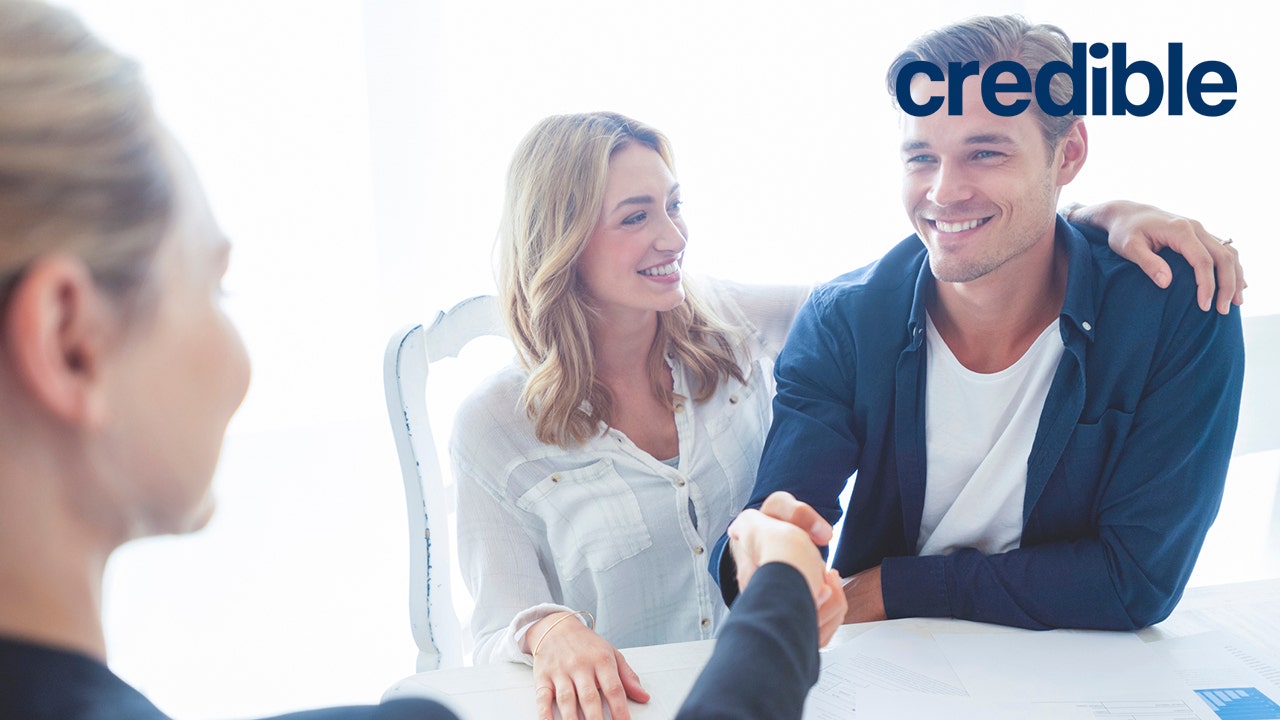