Beatrice Granberg spent part of her 79th birthday on Feb. 27 undergoing her first chemotherapy treatment. Just days earlier, she had been diagnosed with two types of lymphoma.

Family members knew something was wrong after the normally independent Staten Island mother – a proud “Nana” to 11 grandchildren and four great-grandchildren – was suddenly lethargic and could barely walk without help.

“My mother was so out of it,” Lisa Venosa, one of Granberg’s children, told Fox News. “Everybody was like, ‘Well, does she have a walker at home?’ Nothing. My mother drove a car … [she] was a very young 78 going to 79. My mother was not my mother.”

Granberg, the “matriarch” of the family, as Venosa said, worked for the New York Police Department in the 1970s before moving on to Standard and Poor’s on 55 Water Street in New York City, where she was at the time of the terror attacks on September 11, 2001. She returned to lower Manhattan for work every day until she retired in May 2002.

Granberg had enlisted for the World Trade Center Health Program before her cancer diagnosis. Given her proximity to Ground Zero in the days and months following 9/11, she was considered a survivor and was, in turn, eligible for relief. As soon as Granberg learned of the lymphoma, she instructed Venosa to begin the process of filing a claim through the Victims’ Compensation Fund.

After she was given the lymphoma diagnoses, Granberg began chemotherapy, with the expectation that she would undergo six sessions. By the time the third session was completed, Venosa said, “she was responding.”

“She still had three more chemo sessions to go, but [with] the three she had, she was responding well to it,” Venosa continued. “She was doing great. I took her to her third chemo without a walker, without anything.”

On March 12, Granberg was moved into a nursing home to begin rehabilitation, and she was supposed to be housed in a room alone. But instead, Venosa said, the facility ultimately placed her in a shared room. The family pulled her out as soon as possible, she recalled.

But within two weeks of being discharged, Granberg had come down with the novel coronavirus.

This month, 19 years after the attacks, the 9/11 Victims’ Compensation Fund’s Special Master Rupa Bhattacharyya announced that if a first responder’s or survivor’s death certificate lists COVID-19, plus cancer or a certified respiratory illness, the fund would accept wrongful death claims and consider it a 9/11-related illness.

“In other words, they will recognize that your 9/11 illness was played a significant part in your death,” explained Michael Barasch, a partner at the law firm Barasch & McGarry.

Barasch, a longtime attorney representing victims of 9/11-related illness, said his firm is losing an estimated one client every day. While not all are contracting COVID-19, he said, the majority have since March.

“It’s horrible what these people are going through,” Barasch continued. “They have been victimized twice now. First, they were victims, you know, from the toxic dust at 9/11, and now they’re being victims again, 19 years later because they just don’t have the immune system due to their underlying 9/11 illnesses to either prevent them from catching this and certainly prevent them from dying.”

To be able to help families receive relief from the VCF Fund is bittersweet, Barasch explained.

“All I can do is give people financial security,” he said. “I can’t make their illnesses go away or improve the quality of their life.”

Nonetheless, he described the COVID-related VCF announcement “a great victory from the federal government.”

“There definitely is something so gratifying when I tell a client who’s dying, ‘Hey, it’s going to be OK. Your family, they’re not going to lose their house,” Barasch added. “If I don’t get working until the widow calls me up or the family calls me up, and for me to be able to tell them, ‘Hey, look, the special master will still give you an award now, even though your husband died of COVID.’ Because she recognizes that but for the underlying illness, there’s a good chance your husband might still have gotten COVID, but he wouldn’t have died of it.”

Robin Lacker’s husband, Arthur, was a construction worker with Local 282, who drove the machinery, such as dump trucks, boom trucks and tractor-trailers. He was exposed to Ground Zero-related toxins while working in lower Manhattan starting on Sept. 12, 2001, and continued for approximately two and a half years, Lacker told Fox News.

Arthur, a father of two, learned in 2012 that he had lung cancer and, after regular CAT-scans, underwent surgery to have the tumor removed in January of 2016, at which point he was in remission.

“The 9/11 fund took care of everything – all his medical,” Robin, a 58-year-old East Meadow, N.Y., resident, told Fox News. “And after that, he was always working, like he didn’t want to be home and just sit and do nothing.”

Arthur, who Robin described as a “happy-go-lucky person,” never retired. And in the days and weeks before he began to suffer from COVID-like symptoms, he was happy and healthy on vacation in Sarasota, Fla., with Robin.

“And then all of a sudden, it just stopped,” she said.

On March 22, 2020, Arthur was back in the hospital. This time, because he had tested positive for COVID-19.

Within days, on March 26, doctors placed him on the ventilator. On April 2, he died.

“It was just such a horrible, experience to know that, you know, my husband was suffering so much from the COVID. For what he went through, that’s where I hurt the most,” Robin said. “He didn’t deserve that.”

Robin pleaded with people to wear masks while out in public.

“You don’t know who you’re affecting,” she said, “and you’re changing somebody’s life.”

Channel Arbitrage And Other Ways Fintech Is Disrupting Financial Services

Sun Sep 27 , 2020
Getty getty Technology is shifting the way industries market to, acquire, and serve consumers. To understand how technology will impact the financial services industry, I turned to Jonathan Metrick, the Chief Growth Officer for Portage Ventures, a fintech focused VC. Below are his insights. Kimberly Whitler: How does your experience […] 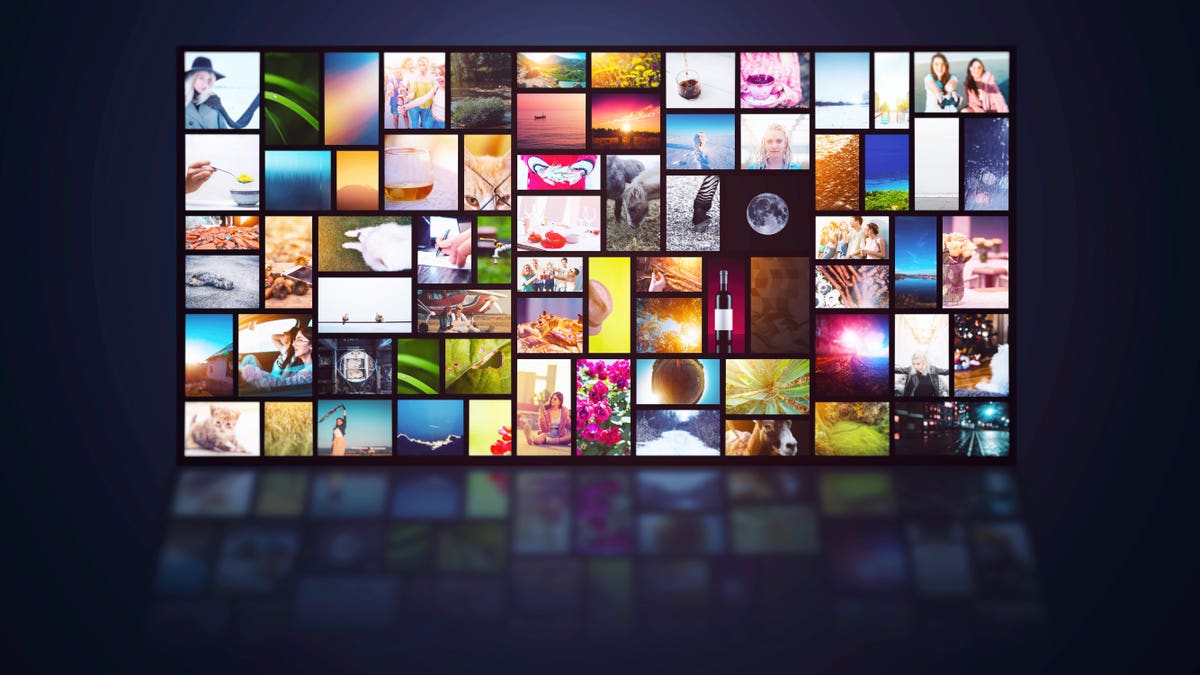