Woke capitalism is forcing business owners to choose ideological sides or get out of business.

When I started my first business 40 years ago, I had to ask myself a lot of questions. Where should I get office space? What is my revenue model? How could I expand? And many others. But there’s one question I’d have to ask now that I didn’t have to ask then: Do I need to abandon my faith?

The rise of so-called “woke capitalism” has put religious belief on a collision course with entrepreneurship and economic participation. Where once business was about innovating and improving lives, now companies are being pressured by political leaders and activists to toe a variety of ideological lines.

The ever-shifting list of demands ranges from supporting slavery reparations to opposing the police, from accepting abortion on-demand to rejecting the concept of gender, among many others. Plenty of commentators have highlighted how woke capitalism leads to discrimination against conservatives and others with right-leaning views. Yet it is just as much a threat to people of many religious traditions.

By its nature, woke capitalism comes into conflict with faith. Both make moral claims about what’s true and what’s false. Yet only the woke capitalist demands that employers and employees accept its moral claims as a condition of doing business. While it doesn’t matter to a Christian, Muslim, Jewish, Hindu, or Buddhist entrepreneur whether the shop owner next door holds the same views about God, humanity, and justice, nothing matters more to the woke capitalist.

To disagree is to forfeit your right to buy, sell, employ, and profit. Yet to agree is to potentially violate your own religious convictions.

For all its claims to moral superiority, woke capitalism ignores the profoundly moral role that business plays in society. The simple act of innovating advances human well-being, leading to superior products, cheaper prices, more options, and better lives. Seen through this lens, business is itself a form of social justice, one that continually finds new ways to empower and include people in society’s progress.

In my own faith tradition, the Catechism of the Catholic Church declares that “economic activity” is “meant to provide for the needs of human beings.” It tells me, as a business owner, that I have an “obligation to consider the good of persons,” which I do by striving to build a company that serves customers and communities. It is hard enough to do that without being told that I must speak out on issues that have nothing to do with business and that I disagree with because of my faith.

The modern-day entrepreneur take a public stand on the most divisive issues of the moment. For many who are religious, it’s just a matter of time before they’ll be asked — or worse, forced — to repudiate their beliefs.

I’m sure some will give in. Large businesses, sports organizations, and universities with faith affiliations will feel the most pressure, and many have already shown a willingness to cave. Other business leaders will surely close their companies rather than give in. Still more will give up on their entrepreneurial dreams before getting started. For my part, it is not an option abandon my faith, and thereby my salvation, to make a quick buck.

The damage that woke capitalism is already wreaking

The damage is already being done. CEOs are being driven out because of their views on social issues, which happened with the co-founder of Mozilla. Chick-Fil-A was banned from opening a shop in the San Antonio airport because of its donations to Christian non-profits. Gift shops owners in Iowa, photographers in Virginia, bakers in Oregon — whether through public pressure or the force of law, all are being pushed to violate their conscience. These examples are surely a sign of things to come.

If more religious entrepreneurs exit the scene, the consequences would be severe. According to 2013 research by scholars at Baylor University, nearly nine out of ten entrepreneurs are religious and attend church services on a monthly basis. Who would benefit if any of these current or future innovators and job creators turn away from business? The result would be an economy more ideologically monolithic yet less dynamic, with fewer opportunities and less prosperity, likely hurting the least fortunate most of all.

Far from promoting justice, such an economy would foster injustice by excluding people of faith and preventing the progress that benefits countless lives.

The question is how to avert that future. It will take advocacy at every level of government as well as better education — especially at business schools, where woke capitalism is often taught. Yet now is also the time for entrepreneurs to practice that great classical and Christian virtue, courage. Rather than shrink from the assault on faith in business, corporate leaders must defend their religious belief and explain how it compels them to serve the common good.

Those who take up this call will do as Pope Francis has asked, becoming “a leaven and a stimulus, by word and example, in the business world.”

Tim Busch is CEO of Pacific Hospitality Group and founder of the Napa Institute, which is co-hosting a virtual Principled Entrepreneurship Conference on Woke Capitalism with the Busch School of Business at Catholic University of America in Washington, D.C. on October 13-14.

Sun Oct 11 , 2020
The U.S. dollar has been under pressure this year, taking a big hit as the coronavirus pandemic wreaked havoc on America’s economy. In the run up to next month’s U.S. presidential election, investors are scrambling to understand how a win for either incumbent Donald Trump or Democratic challenger Joe Biden […] 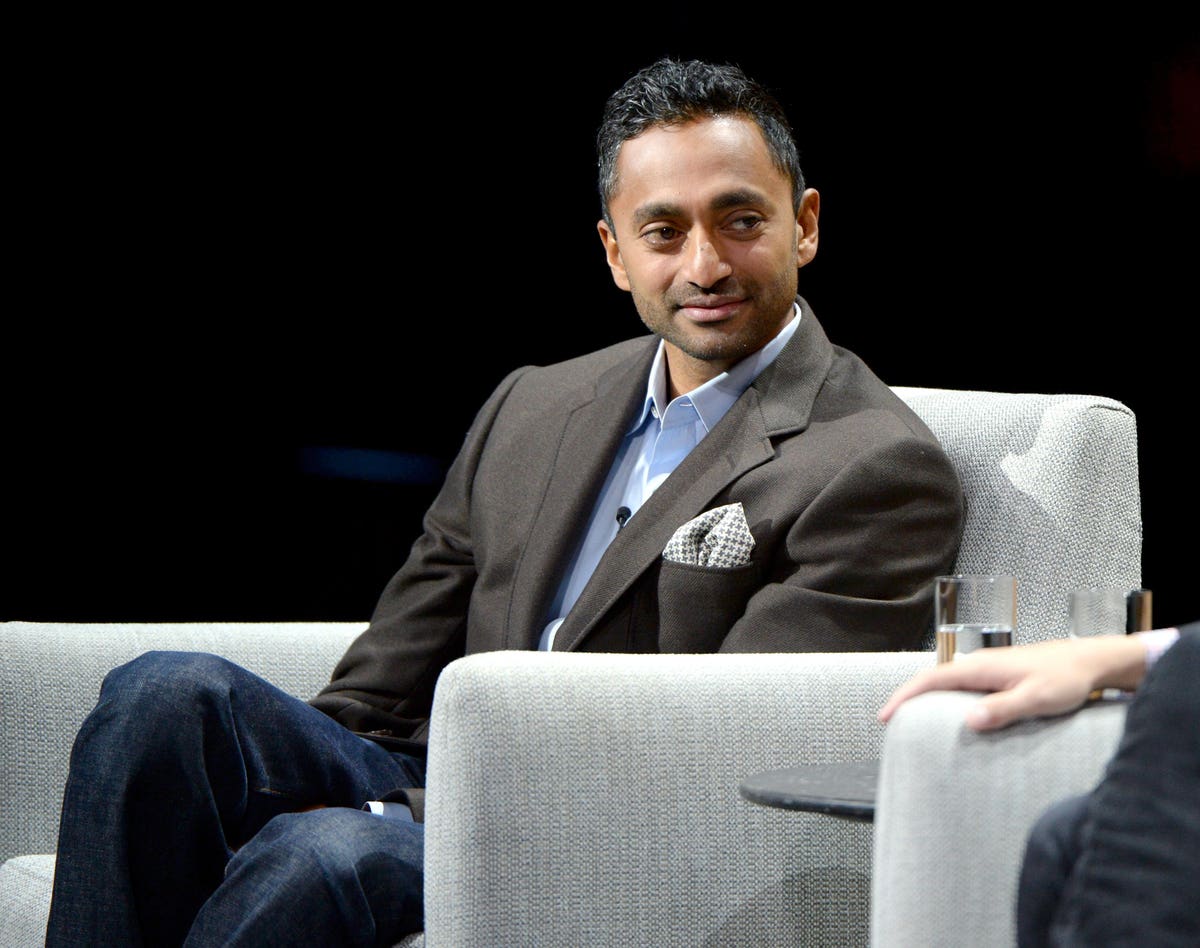