The U.S. dollar has been under pressure this year, taking a big hit as the coronavirus pandemic wreaked havoc on America’s economy.

In the run up to next month’s U.S. presidential election, investors are scrambling to understand how a win for either incumbent Donald Trump or Democratic challenger Joe Biden will move the dollar and currency markets.

However, former Facebook
executive-turned venture capitalist, Chamath Palihapitiya, has warned neither Biden nor Trump will help U.S. dollar—but holding bitcoin is an “insurance policy” that helps him to “sleep soundly at night.”

“The reality is that [the Federal Reserve and the U.S. Treasury] have printed so much money that the likelihood is that we’re going to continue to see asset price inflation independent of who’s in the White House,” Palihapitiya told CNBC’s Squawk Box this week, adding he holds bitcoin just “in case the central banks and governments of the world step on a landmine.”

The Fed and the Treasury have embarked on massive stimulus programs this year, injecting trillions of dollars in the financial system in an attempt to offset the economic damage caused by the coronavirus pandemic.

This unprecedented intervention, propelling the stock market to record highs even as unemployment has spiked and businesses struggle nationwide, has sparked fears among some investors that a severe bout of inflation is on the way.

Palihapitiya, who began his VC career while still at Facebook in 2011 and has backed the likes of big data analytics firm Palantir and Richard Branson’s space exploration company Virgin Galactic
, has long argued bitcoin serves as a long-term store of value and should be included in every investors’ portfolio.

“I still think that what I talked about sort of eight or nine years ago still holds, which is as a 1% hedge in our portfolio,” Palihapitiya, who first bought bitcoin around seven years ago when the price was still under $1,000 and has previously said he expects the bitcoin price to climb as high as $1 million per bitcoin token over the next 20 years, told CNBC.

However, Palihapitiya warned against the buying and selling of bitcoin for short-term profit, advising investors to hold it and “hope that you never need it because the amount of actual chaos that will drive bitcoin appreciation is not something we actually really want to see.”

“The reality is [bitcoin’s] fundamentally not [correlated with stock markets] because it is underpinned by a set of beliefs that are completely orthogonal to the orthodoxy that runs the world today, and it is completely the inverse of how the financial infrastructure of the world operates,” Palihapitiya said.

MORE FROM FORBES‘High Risk’ Warning: A Major Bitcoin Exchange Is In Even Worse Trouble Than ThoughtBy Billy Bambrough

The bitcoin price, which had been hovering at just over $10,000 per bitcoin since early September, has jumped around 8% this week, climbing over $11,000 and potentially resuming the bull run that drove it from lows of under $4,000 in March to $12,000 in less than six months.

However, the rally also coincided with a seachange in investor belief U.S. lawmakers will soon agree on a large-scale stimulus bill—which would flood the market with trillions more freshly printed dollars.

Mon Oct 12 , 2020
Director of Marketing at Chargebee, helping organizations grow through streamlined subscription billing and revenue operations.  getty On March 17, 2020, Fortune published an article (subscription required) predicting why online classes wouldn’t really work. On March 23, six days later, and for the first time in its history, all classes for […] 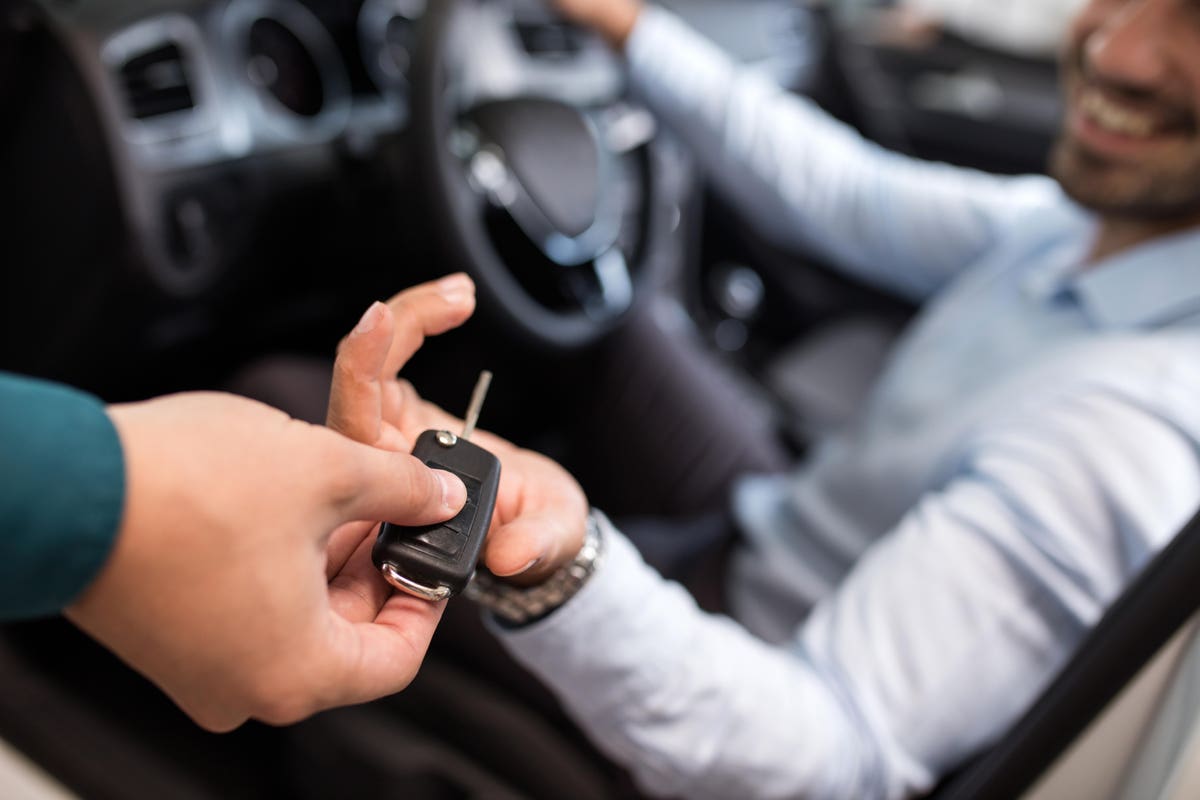