Your health insurance company may owe you some money.

Depending on how you get your coverage, you could be one of the 7.9 million policyholders expected to get a piece of about $2.7 billion in premium rebates from various insurers, according to the Kaiser Family Foundation. While such refunds are issued yearly, the anticipated amount would be nearly double the $1.4 billion issued last year.

Generally, you’re more likely to get a rebate — or already have received one in recent weeks — if you have an individual policy (including through a state health exchange or the federal one) or participate in a small- or large-group plan, said Karen Pollitz, a senior fellow with the foundation. Many of the biggest U.S. employers choose to self-insure, which means their plans don’t have to adhere to certain requirements placed on insurance companies. Different rules also apply to Medicare and Medicaid coverage.

The average rebate in 2019 was $208, although that figure varied widely from state to state. In Kansas, for instance, each eligible person got an average of $1,359, according to Kaiser research. In Delaware it was zero.

So why are  rebates going out? Basically, insurance companies that sell group or individual policies must adhere to a “medical loss ratio” that requires the insurer to spend no more than 20% of premiums paid by enrollees on administration, marketing, salaries and the like. The remainder, 80%, must be spent on health-care costs and certain other expenses related to patient health. (Sometimes that ratio is 85/15.)

Each year, the ratio is calculated based on a rolling three-year average, Pollitz said. So the rebates this year are based on data from 2017, 2018 and 2019. Insurers typically either send a check to policyholders or deduct the rebate from premiums (and send a check to individuals no longer enrolled but due a piece).

More from Personal Finance:
These people won’t get Trump’s $300 unemployment benefit
Social Security cost-of-living adjustment may be 1.3% in 2021
Americans are raiding retirement savings during pandemic

This means their ratio may be out of whack for 2020 — which would potentially cause even bigger rebates next year.

Or, insurers can take action this year to bring that ratio into line.

“For example, if they reduce their premium now, the [ratio] looks better,” Pollitz said.

Already, many insurers have changed their cost-sharing structures temporarily to reduce the amount that their policyholders pay out of pocket, including through reduced premiums or waived co-pays, for example. In typical years, this type of mid-year shift on premiums is disallowed, but the federal government has eased rules to permit it.

“The thought was that people who are struggling during the economic crisis would appreciate this relief and help some to maintain coverage they might not otherwise be able to afford,” Pollitz said.

As for what could happen to your monthly 2021 premiums, early estimates by insurers have been all over the board — some have noted a modest decrease while others have pegged an increase in the double digits, according to Kaiser research. Basically, uncertainty persists in the industry.

Although the average of all the early estimates landed fairly low, “most insurers reserve the right to come back and amend their filings,” Pollitz said.

“So it’s really hard to say at this point what will happen,” she said. 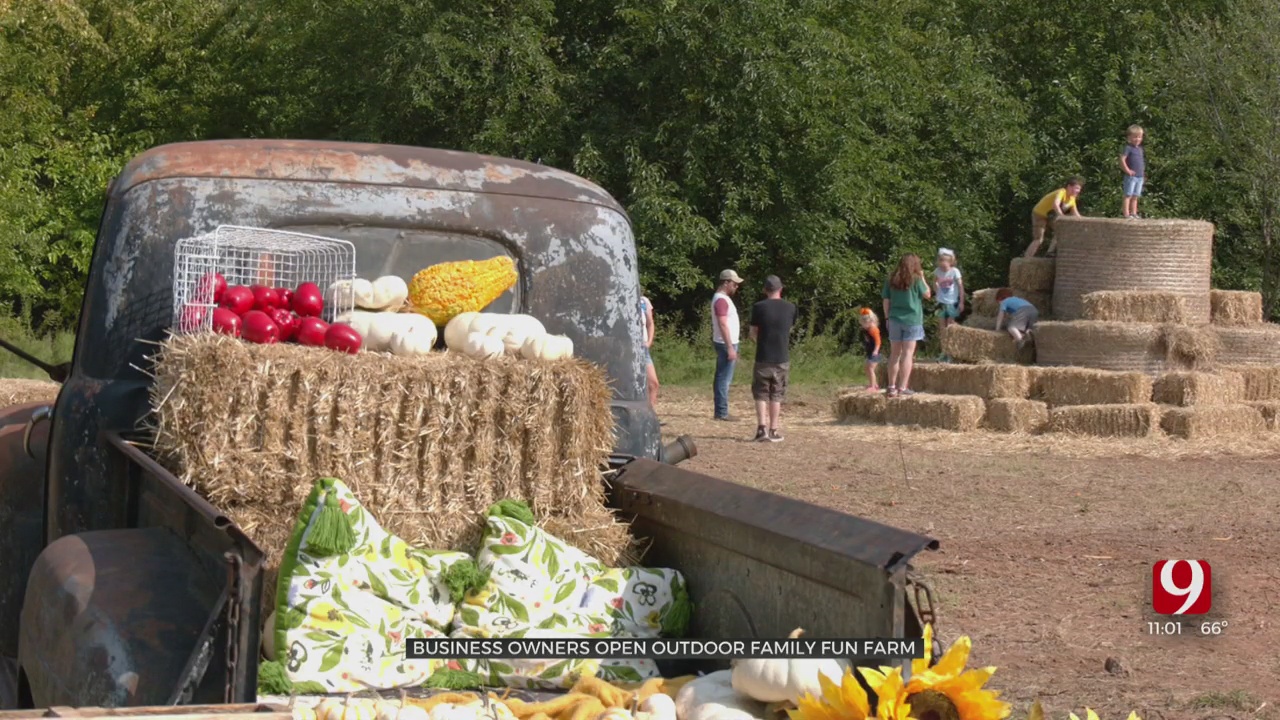